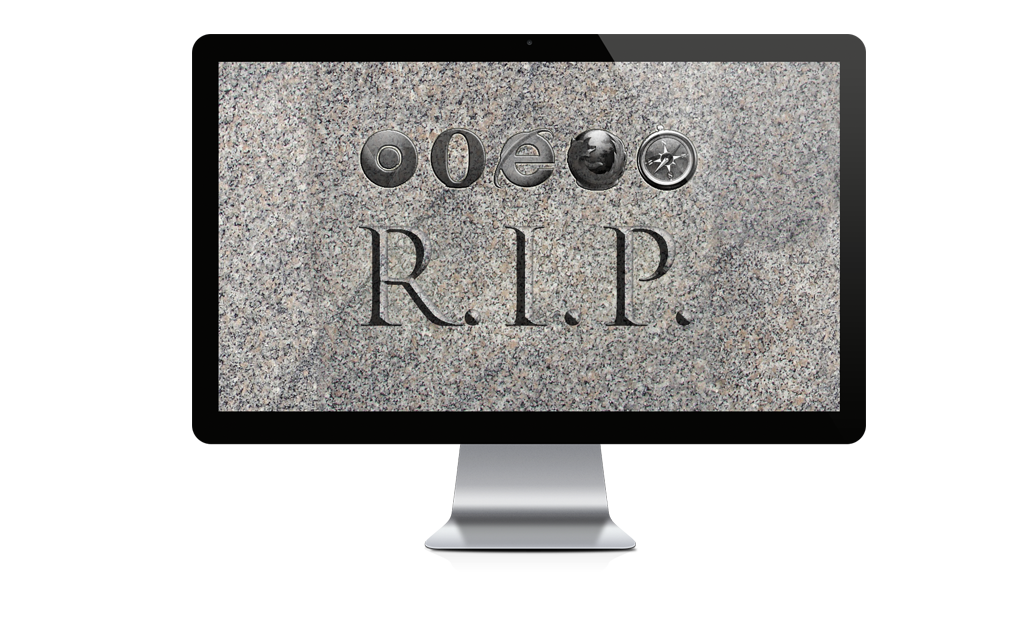 Reposted from my employers blog

In 1993, I got my first email address. A mashup of letters and numbers that almost-but-not-quite spelled the deeply meaningful expression of my 12 year old self@aol.com. That was the first step, immediately following was what would become the Pavlovian bell once associated with going online, which too, has all but disappeared.

“Going online” has been replaced with “being online”. Always. Perpetually, except in the occasional place where free Wi-Fi doesn’t exist or where it’s down like on my last flight, but I digress. This evolution from going online to being online can really be traced back to a single device: the original iPhone (or if you prefer, “the smartphone”) – and with it, a new way of interaction was ushered in: the App.

Apple’s WWDC conference last month unveiled a brand new desktop operating system for Mac, OS X Yosemite, and iOS8 for their mobile devices. The biggest takeaway from the event was that for the first time, OS X and iOS will actually work better when they’re used together. In fact, Apple is playing catch up here. Windows 8, which was released on October 26, 2012, is the same operating system across Windows mobile devices, tablets and PC’s. Many agree that Apple’s announcements are the first step towards platform consolidation, meaning one operating system on every device; and I believe that operating system will be more like iOS.

In a future with phones, tablets and PC’s all running operating systems built for the interactions of mobile devices and the App ecosystem – where http://www.amazon.com became www.amazon.com which became amazon.com and finally just an amazon icon we tap – What will happen to the web browser? An eMarketer report from early June demonstrated that local search on mobile is moving to apps like Yelp, and away from Google via a browser.  People are still seeking information via the internet, it’s just now being delivered in multiple different, and very tailored, ways.

Does this foreshadow the end? I think the web will continue to evolve and, like so many trial CD’s with their screeches and dial-up connections hushed, the browser will fade away too. In its place, the App will continue to change the way we interact, the way we search, and of course the ads we see and build.